When the international court of justice elevated the Palestinian cause to a new level in the wall case in 2004, many people thought that was a historic turning point in the bloody conflict. But history did not turn. Why? 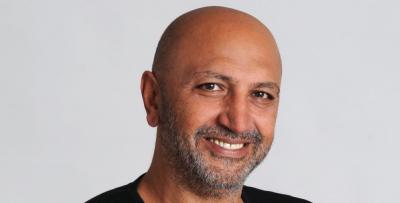 Mohammed Alatar is one of the major documentary directors of Palestinian cinema. His training as a filmmaker took place during the 90s in the USA. He defines himself as a filmmaker and human rights activist, with deep commitment to films that matter, human rights and people's struggle. He uses his work to promote his ideas and convictions all around the world, giving scope to the causes and the human values that he defends. In 2002, he was nominated for the Martin Luther King Jr. Humanity Award for his films.