After their divorce, Myriam and Antoine get shared custody of their son. Hostage of a jealous and violent father, shield for a hunted mother, Julien is pushed to the edge to prevent the worst from happening. 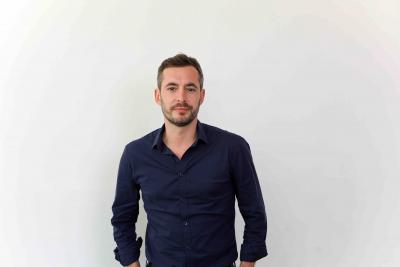 Xavier Legrand was born in France in 1979. He studied drama at the National Conservatory of Paris. He performed for several directors in plays by Chekov, Shakespeare, Harold Pinter, Michel Vinaver and Peter Handke, and for Philippe Garrel, Laurent Jaoui, Benoit Cohen and Brigitte Sy for the screen. His first short as a director, Just Before Losing Everything (Avant que de tout perdre), was selected in more than 100 festivals. The film was Oscar-nominated in 2014 and won several awards including four prizes at Clermont-Ferrand in 2013 and the 2014 César for Best Short Film.