Synopsis
A suicidal person believes everyone deserves to die, but he soon discovers that he desperately needs help. Death is not a solution. 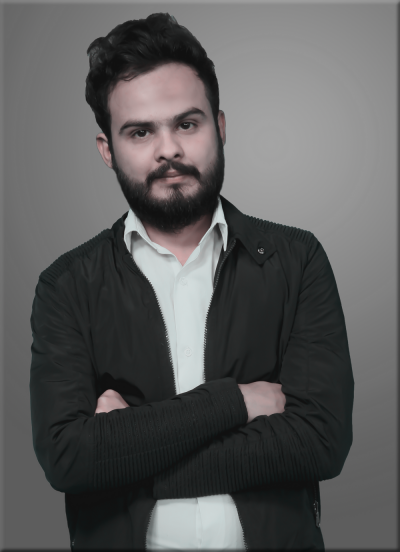 Biography
Born in Nasiriyah City, Ayman Al-Shatri is an award-winning Iraqi director, producer and screenwriter who graduated from the Film & TV department at Baghdad University's College of Fine Arts. He started his professional career as an editor in many Iraqi films. Besides his experience in sound designing and sound effects, Al-Shatri’s short film Warm Night won several awards at Arab and international festivals. Furthermore, his film Five O'clock competed in the Muhr Gulf Short Competition at the 2016 Dubai International Film Festival.