Synopsis
N. travels from Sub-Saharan Africa through the desert and then by boat to Europe, only to end up stranded in a mysterious forest and be confronted by a silent old man. 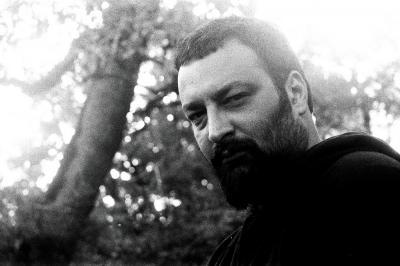 Biography
Ala Eddine Slim was born in 1982. He is the co-founder of Exit Productions. He has carried out several trainings at different workshops and made several short films. His film The Last of Us won the prestigious Lion of the Future award at Venice Film Festival 2016.