Synopsis
Abu Shadi is a divorced father in his mid-sixties living in Nazareth. After his daughter Amal’s wedding, in one month he will be living alone. Shadi, his son, arrives from Rome after years abroad to help his father in hand delivering the wedding invitations to each guest as per local Palestinian custom. As the estranged pair spend the day together going house-to-house to deliver the invitations, the tense details of their relationship come to a head challenging their fragile and very different lives. 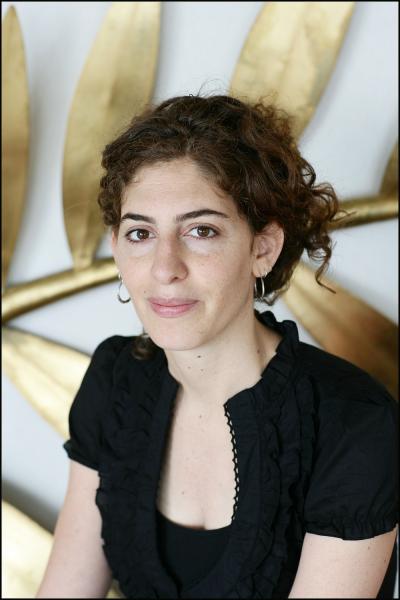 Biography
Annemarie Jacir has two films premiering as official selections of the Cannes Film Festival, one in Venice, Berlin and Locarno. She has written, directed and produced over sixteen films. With a commitment to teaching, training and hiring locally, Annemarie also curates, actively promoting independent cinema in the region. Founder of Philistine Films, she collaborates regularly with fellow filmmakers. She also teaches screenwriting and works as a freelance editor and screenwriter.