Synopsis
The film chronicles the dire reality of foreign domestic workers in Middle Eastern countries such as Lebanon. By combining a multitude of perspectives, it offers intimate insights into the private lives of employers, agents and maids. From the legal framework that creates a structure of power and control that is conducive to corruption and abuse, analysing the architectural patterns of the city founded on racism, to the private sphere of the house that serves to reproduce a patriarchal system that discriminates against Lebanese women and which in turn undermines the rights of foreign domestic workers in the household. Exposing modern forms of slavery, it also reflects on the role of women and domestic work at large in capitalist societies. 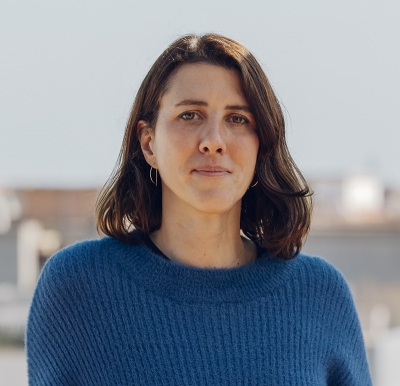 Roser Corella (Barcelona,1978) is an Independent Documentary Filmmaker currently based in Berlin. Roser began her career as video-journalist for the Catalan TV, but her interest in human stories behind global issues moved her to start self-producing and developing a personal vision within the documentary field. Her work - Machine Man (short, 2011), Prisoners of Kanun (short, 2014), Grab and Run (feature, 2017) - has been shown worldwide, winning numerous awards. Her fascination for the documentary genre has led her to travel the world in search of stories that deserve to be told. Not only to witness but to challenge and raise critical questions about contemporary societies.