Synopsis
Jesmark, a Maltese fisherman, contends with a newfound leak in his wooden Luzzu boat. Barely getting by, he sees his livelihood — and a family tradition from generations before him — imperiled by diminishing harvests, a ruthless fishing industry, and a stagnating ecosystem. Desperate to provide for his wife and their newborn son, whose growth impediment requires treatment, Jesmark gradually slips into an illicit black-market fishing operation. 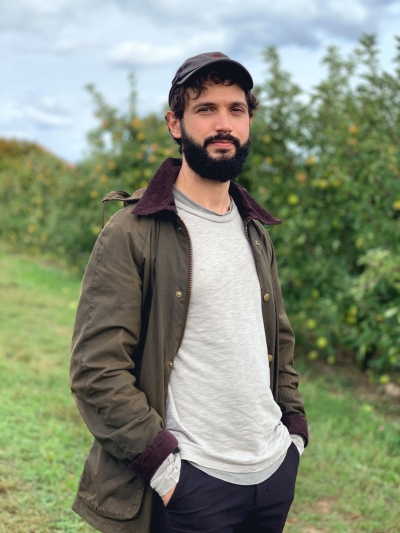 Alex Camilleri is a Maltese-American filmmaker. He is an alum of both the Sundance and Film Independent labs. His feature-length directorial debut, Luzzu, is a neorealist drama offering a rare look at Malta’s fishing industry and starring non-actors in the lead roles. As a film editor, his work has screened at major festivals; credits include Keep the Change (Best Film & Best Director, Tribeca 2017) and Blood Kin (Venice 2018, Sconfini), and as an Associate Editor on HBO’s Fahrenheit 451. He is currently preparing his sophomore feature, also to be set in Malta.