Synopsis
John, a 35-year-old window cleaner, has dedicated his life to bringing up his 4-year-old son, Michael, after the child’s mother left them soon after giving birth. When John is given only a few months left to live, he attempts to find a new, perfect family for Michael, determined to shield him from the terrible reality of the situation. Although initially certain of what he is looking for in the perfect family, John gradually abandons his early convictions, overwhelmed by doubts on the decision. How can he judge a family from a brief encounter? And does he know his own child well enough to make this choice for him? 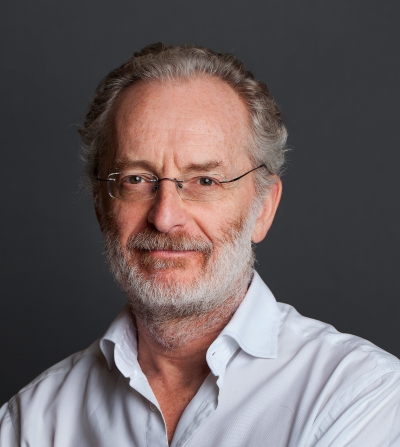 Uberto Pasolini has worked in the British Film Industry since 1983. After ten years working in various roles at Columbia Pictures, he founded the production company Red Wave Films. With his company he produced the worldwide celebrated The Full Monty, which grossed over 250 million dollars internationally, won a BAFTA for Best Film and was nominated for 4 Oscars. In 2008 Uberto directed Machan, which he also co-wrote and produced. The film went on to win numerous international festival awards including Best European Film Giornate degli Autori/Venice Days. In 2013 Uberto wrote, produced and directed Still Life. The film won Best Director at Venice Film Festival/Orizzonti and numerous awards at festivals in Edinburgh, Reykjavik and others.