Synopsis
The Good Grief community in New Jersey focuses on a holistic approach to mourning, where children can give in to rage in ‘the volcano room’ or say goodbye to a dying teddy bear patient in ‘the hospital room’. Over the course of a year, we get close to Kimmy, Nicky, Peter, Nora, Nolan and Mikayla along with their constant companion: grief, as they attend their weekly group meetings at Good Grief, practice small rituals to remember their loved ones, and go about the daily work of living. 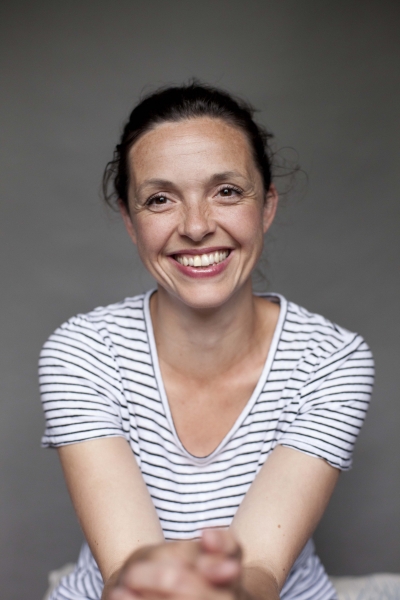 Katrine Philp is an award-winning director who graduated from The National Film School of Denmark in 2009. Her first film, Book of Miri, was awarded the President's Award at the Full Frame Documentary Film Festival and nominated at IDFA. In 2014 Katrine won the Audience Award at the American Documentary Film Festival for her debut feature length documentary Dance For Me.  The film was also nominated for an Emmy Award in the category 'Outstanding Arts and Culture Programming' 2015. She directed Home Sweet Home in 2015 – produced with Good Company Pictures (Winner of the Danish Film Academy's Award 2016 for Best Short Documentary, IDFA, TIFF Kids), then False Confessions in 2018 (award Winner at CPH:DOX). Beautiful Something Left Behind is her latest film which won the Grand Jury Prize at SXSW 2020.