have been told was only for men. The film follows the Jordanian under-17 women's football team as they prepare for the FIFA U17 Women's World Cup Jordan 2016. Coming from different backgrounds, each of the girls has faced a different set of challenges as a national team player. But now they come together to face their biggest challenge yet. 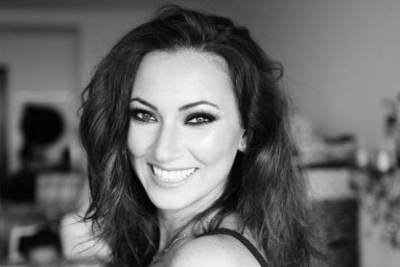 Jordanian-Spanish humanitarian activist and filmmaker Widad Shafakoj has chosen the tool of films to relay her beliefs and concerns in society. Having graduated with a Bachelor of Arts in Interior Design, Widad started working on several international and local film sets as a designer, which led to her getting a scholarship in filmmaking at the SAE Institute in Australia. Widad directed the award-winning short ID:000, a documentary that talks about graduated orphans in Jordan, and the way abuse has affected their lives. She also directed The Last Passenger, another short documentary that exposes the truth behind the escape of Syrian refugees from Al Zaatari camp in the north of Jordan. If You Meant to Kill Me is Widad's debut feature documentary that addresses the controversial topic of women who voluntarily turn themselves into prison, often for their protection once faced with threats of murder on count of honor. Widad’s recent feature documentary 17 follows the journey of team of young women footballers in the biggest step of their athletic career: to play in the FIFA U17 Women's World Cup in Jordan in 2016.