Synopsis
All Small Bodies is a feminist, sci-fi take on the Grimm tale of Hansel and Gretel. It occurs in the distant future among the ruins of a planetary catastrophe, revealing the abuses of history and technology. In the wake of the chaotic aftermath, there are several resilient survivors including two young girls named Z and Bub. The film follows these curious adolescents who have long been lost and alone in the haunted, other-worldly woods, as they awaken their extrasensory abilities and reclaim their autonomy from a menacing dark presence. 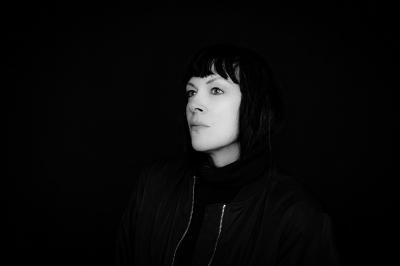 Biography
Jennifer Reeder constructs personal films about relationships, trauma and coping. Her award-winning narratives are innovative and borrow from a range of forms, including after school specials, amateur music videos and magical realism. Her films have shown consistently around the world, including the Sundance Film Festival, The Berlin International Film Festival, The Venice Biennale and The Whitney Biennial.