Synopsis
Antboy has defeated his archenemy The Flea, who is now locked away in a padded cell. He is more popular than ever and enjoying life as a superhero. But his powers are useless against Christian, the new boy in school. Antboy has a crush on Ida, but Christian, a charming but two-faced do-gooder, is trying to steal her away from him. As if that wasn’t bad enough, our hero also finds himself being haunted by a mysterious invisible enemy: The Red Fury has announced her arrival. 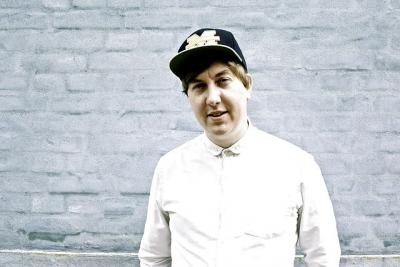 Biography
Born in 1979 in Denmark. Ask holds a degree from the School of Time-based Media, the Royal Danish Academy of Fine Art from 2010 and graduated as director from the alternative film school Super16 in the same year. He was trained at the European Film College, Denmark from 2001 until 2002. He directed short fiction, commercials, music videos and TV satire. Hasselbalch made his feature film debut with Antboy (2013) which enjoyed its world premiere at the Toronto International Film Festival.