In the West Bank and the classified Area C, which is surrounded by Israeli settlements, young Hussain is trying to defend his house from the settlers so he can stay there with his parents. 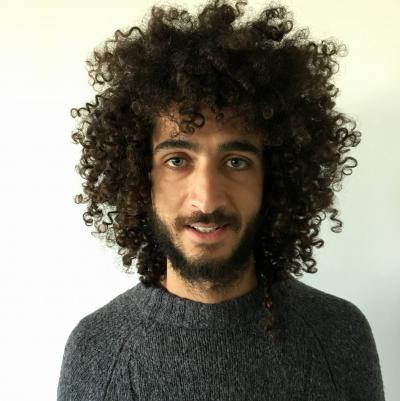 Born in Jerusalem in 1992, Salah Abu Nimah grew up in Battir village near Bethlehem. He graduated from Dar al-Kalima University College in documentary filmmaking, and then decided to study film production at the same college. He has worked on film projects as assistant director, location manager, camera assistant. He directed his first short film in 2014, Burku (Classic).