Synopsis
11-year-old Astrid wants to do things her way, but her mother thinks she is too young. Astrid rebels and slips away for an afternoon in town. Overwhelmed by her freedom, she ends up out of her depth, and as the day draws to a close there is a problem she needs to deal with. 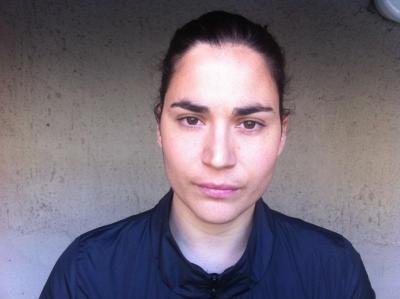 Biography
Fijona Jonuzi was born in Sweden in 1977 to Macedonian-Albanian parents and raised in Eslöv in southern Sweden. She studied, among other subjects, literature and film history at the universities of Lund and Stockholm. Finally, she studied film directing at the School of Film Directing at the University of Gothenburg.