"Beirut Terminus" explores the notions of borders, identity, and belongingness, within a perpetually troubled region. Using Lebanon's discarded railway and what's left of its deserted infrastructure as its core scenery. The film interweaves personal and historical facts while taking a contemplative and geographical journey from the peripheral train stations of the country, towards the central station of Beirut, in an attempt to analyze, question and understand its past, present and uncertain future. 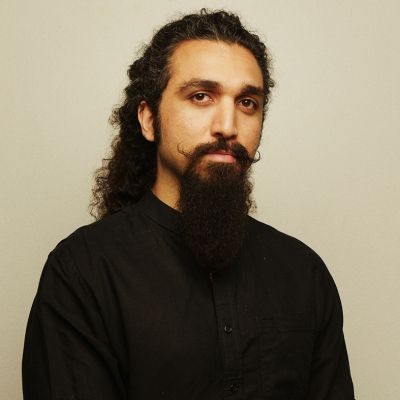 Elie Kamal is a writer, director and cinematographer who lives between Beirut and Dubai. He started his career with his short film “2 1/2”, which won the Critics’ Award at the seventh edition of the Dubai Film Festival. He also directed his  short films "ICE" and "Revoltango".

"Beirut Terminus" is his debut feature documentary film, which won the award for Best Non-Fiction Film at the 41st edition of the Cairo Festival.