Synopsis
Former rapper Anas takes a job at a cultural centre in a working-class neighborhood in Casablanca. Encouraged by their new teacher, his students will try to free themselves from the weight of restrictive traditions in order to live their passions and express themselves through hip-hop… 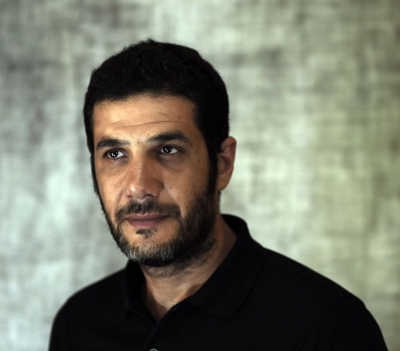 Nabil Ayouch is one of the most influential directors in Morocco. He directed his first feature, Mektoub, which was the Moroccan entry for Best Foreign Language Film at the Academy Awards, as was Ali Zaoua (2000) which won 45 international awards. In 2012, his next feature, Horses of God, which was based on the May 2003 Casablanca bombings, screened in Un Certain Regard at the Cannes Film Festival  where it received the François Chalais Award. Horses of God was the official Moroccan submission to the 86th Academy Awards, represented Morocco at the Golden Globes and won 26 international awards. In May 2015, Much Loved was selected at Cannes in Directors’ Fortnight. It won the Best Director and Best Actress awards at the Angoulême Film Festival in September of that year. Banned in Morocco, Much Loved was released in some 20 countries and won 12 international awards.