Shady and his sister Maryam are very excited to visit their sick grandfather on the other side of the wall. Their elder brother Mohammed arrives in a hurry with the permit to cross. They arrive at the checkpoint, but having a permit sometimes is not enough to let them pass… 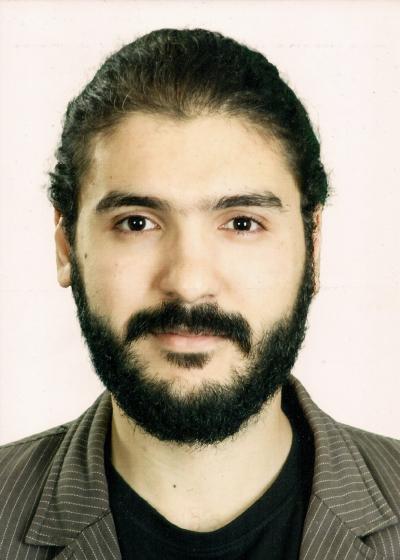 Born in Palestine in 1988, he spent his formative years moving between Jordan and Palestine. Despite an early interest in filmmaking, in 2010 he earned his B.S. in Nursing from Al-Quds University. Two years later, he earned an MFA degree from the Red Sea Institute of Cinematic Arts in Jordan with the goal of being able to tell authentic stories from his region.