Benedetta wants to disappear. An iconic fashion model in the 1960s, she became a muse to Warhol, Dali & Penn and Avedon. As a radical feminist in the 1970s, she fought for the rights and emancipation of women. A fight against the manipulating world of images and against her sons camera who filmed her since he was a child, despite her resistance.

Italian and English with Arabic subtitles 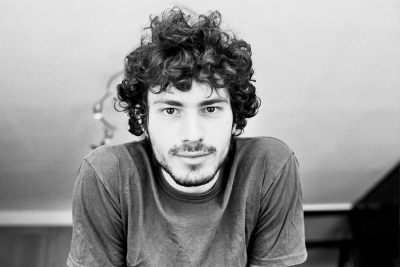 Born in 1986, Beniamino Barrese graduated with a degree in Philosophy at Statale di Milano,International Political Economy at King’s College London and later received his MA in Cinematography at the National Film and Television School in Beaconsfield, UK. Since 2011 he has been working as a filmmaker, director of photography and photographer. His work as a DP includes fiction and documentary features, commercials, fashion films, music promos and shortfilms, which have travelled around festivals worldwide. The Disappearance of My Mother is his first feature-length film as a director.