Three generations of the Bisharat family in the US have maintained their emotional attachment to their family home in West Jerusalem, taken over by Israelis in 1948. Among them is 21-year-old Valerie who travelled across the world to visit her grandfather’s house, and managed to meet its current inhabitant, 96-year-old Gisele. 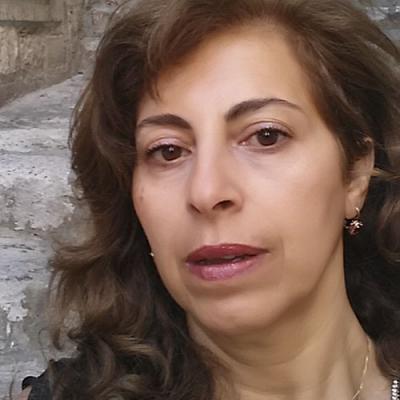 Sahera Dirbas is an independent filmmaker, freelance producer, and supervisor. She has produced news and documentaries for international TV channels such as the BBC and Rai. She is also a researched of Palestinian oral history. Before becoming a filmmaker, she studied chemical engineering at Handasaem College.