A happy family, Ebba,Tomas and their children Vera and Harry are on a skiing trip in the Alps. Unexpectedly, an avalanche hits the restaurant they're at. People flee in all directions , Tomas runs for his life. Ebba screams at him in panic as she stands by the children. After the incident, the tension in the family is extreme and Tomas' efforts to apologize are rejected by Ebba 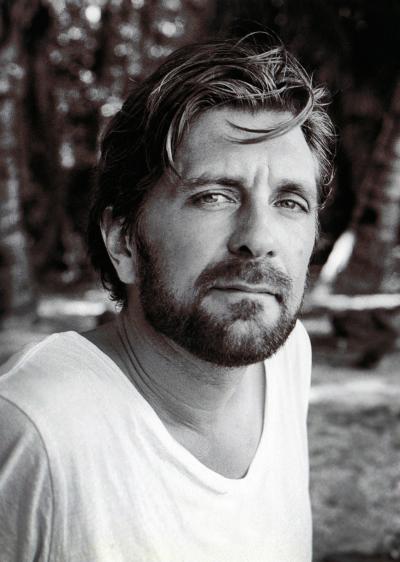 Ruben Östlund is well known for his humorous and accurate portrayal of human social behaviour. Previous films include INCIDENT BY A BANK and PLAY. FORCE MAJEURE was awarded the Un Certain Regard Jury Prize in Cannes in 2014. It was also nominated for a Golden Globe and shortlisted for an Oscar