Synopsis
Sometimes a tree knows our story best. This is a 6,000-year old love story that probes the profound, often troubled relationship between the people of the Mediterranean and their olive trees. The director’s journey takes her to unexpected places--including home--as an increasingly diverse cast of characters get involved in unraveling this tale. It is a complicated romance that is constantly evolving in a region that includes some of the poorest and most conflicted areas of Europe and the Middle East. The search for place sometimes is answered by the keeper of our hearts and secrets, the olive tree. 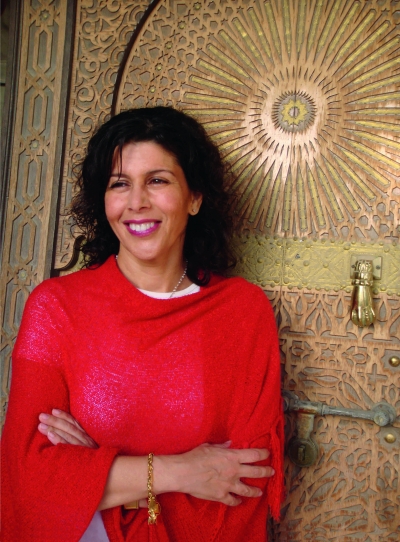 Alia Yunis, born in Chicago, is a Palestinian American writer and filmmaker who has worked across all media on projects around the globe. She has produced several short films, and co-directed MAN HUNT in 2004, which became a Valentine's Day Special in the Oxygen Channel in the USA. THE GOLDEN HARVEST is her first film as a solo director. It won Best of the Fest at the 2019 Minneapolis St. Paul International Film Festival and got Official Selection at the 2019 Thessaloniki International Film Festival.