Synopsis
The film follows Hedi, a young man who does not expect much from the future. While his mother tries to decide his life for him, arranging for marrying him off to Khadija, Hedi meets Rym only two days before his wedding. Captivated by Rym's free spirit, Hedi finds himself obsessed with his newborn passion and suddenly discovers that his world goes beyond and above conventions. 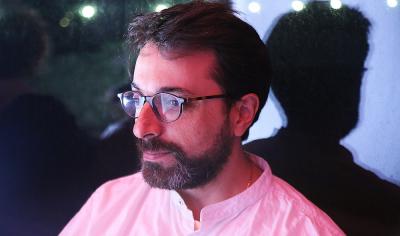 Biography
Mohamed Ben Attia was born in Tunis in 1976. He studied audiovisual communication at the University of Valenciennes in France after graduating at the Institut de Hautes Études Commerciales (IHEC) in Tunis in 1998. He has directed five short films: Romantisme: Deux Comprimés, Matin et Soir (2004), Kif Lokhrin (Silver Award at FESPACO 2006), Mouja (2008), LOI 76 (2011), and Selma (2013), which was selected in the international competition of Clermont Ferrand Film Festival 2014 and won several awards at various festivals. Hedi is his feature debut.