Synopsis
The Ice Dragon is an adventure about Mik, aged 11, and his quest for a new home. Mik runs away on an ice dragon, owns a cat factory, befriends brothers Bengt and Bertil, falls in love for the first time and eventually finds his way home. 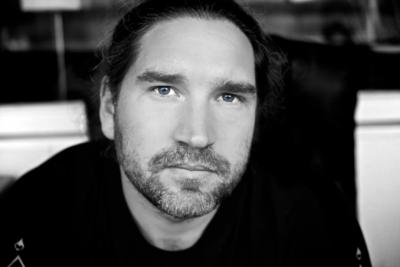 Biography
Martin Högdahl was born in Sweden in 1975. He studied at Dramatiska institutet in Stockholm and at the School of Photography and Film Directing (HFF) at the University of Gothenburg. Martin has directed over 40 short films and two episodes of a drama series for The Swedish Television.