A film about Palestinian day-to-day life and resistance, about self-organization in people’s committees and the installation of self-sustaining economic structures: Intifada – On the Way to Palestine documents the uprising in the West Bank and the Gaza-Strip, which begun in 1987. It was aimed against the Israeli occupation and in parts against the PLO-government in exile. The weapons were tax boycott, stones and the installation of cooperatives. In the territories that were occupied in 1967, by that time Israel’s second important export market, independent Palestinian economy was marginalized and during the Intifada is was mostly prohibited. The film shows the illegal infrastructure: farming, clinics, a sewing shop, a carpenter’s workshop, and political meetings 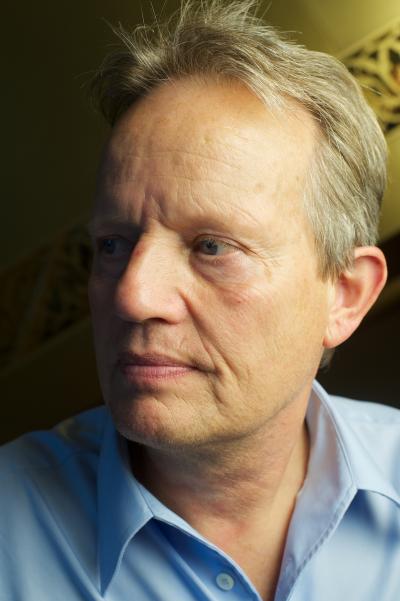 Robert Krieg  was born in Bad Ems in the German Federal Republic in 1949. He studied sociology, journalism and ethnology. From 1976 till 1983 he was mainly working in academic research and teaching. Then he began dealing with documentary filmmaking. In addition to working as film-maker and being active in film-politics, he taught at the International School for Cinema and Television in Cuba. From 1991 till 1996 he was, on behalf of the EU and the German Ministry of Development Aid, head of the study program for the installation of a Palestinian broadcasting service in Jerusalem and Ramallah.