Baghdad 2006. Sara stands on the cusp of committing an unthinkable act when an unforeseen and awkward encounter gives her the opportunity to witness the potential consequences of her destructive action. But is this a second chance or an admission of guilt? 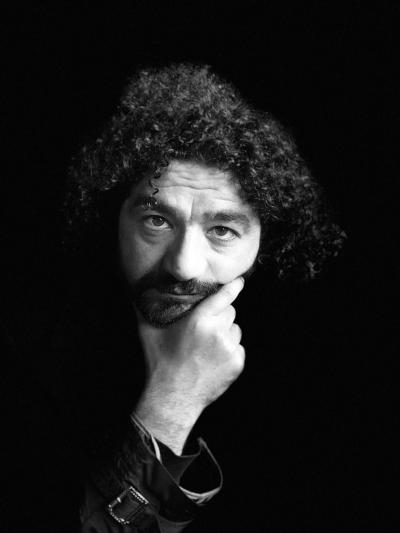 Mohamed Al-Daradji studied in Baghdad, Iraq, and Hilversum, Netherlands, before travelling to the UK to complete a Masters Degree in Cinematography and Directing at the Northern Film School in

Leeds. In 2005, following the invasion of Iraq, Mohamed returned to his native country to make his first feature film, Ahlaam. The film screened at over 125 international festivals, receiving 25 awards, as well as Academy Award and Golden Globe considerations. Mohamed has since written and directed two feature films, including the multi-award winning and critically acclaimed, Son of Babylon (2010) that took part in the Sundance Film Festival and Berlinale. In 2010, Al-Daradji was named by Variety magazine as Middle Eastern Filmmaker of the Year. In the same year, he established the Iraq Independent Film Center (IIFC), a film production and training institution based in Baghdad. He has also co-directed with his brother Atiiah Al-Daradji In My Mother's Arms which was part of more than 50 festivals and film events and received more than 15 international awards. In 2013, the IIFC produced Al-Daradji’s In the Sands of Babylon that received three awards from prestigious film festivals. The Journey is Mohamed’s third feature film.