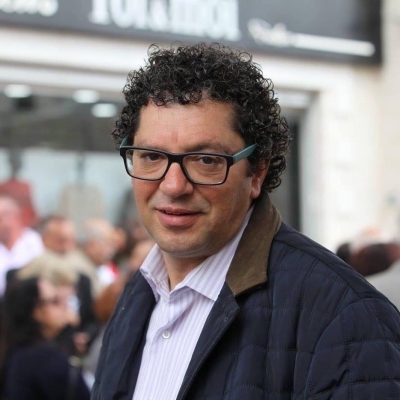 Between 1994 and 2000, Elayyan worked as thedirector of the Popular Art Center, the executive director of Al Kasaba Theatre and Cinematheque between 2000 and 2010 and the coordinator of the Palestinian Audiovisual Project in A.M Qattan Foundation  (2004-2005).

He participated in several juries with the French Consulate in 2020, the Arab Fund for Arts and Culture (AfAC), the Palestinian Cultural Fund/Palestinian Ministry of Culture, Out & in Festival in France, Al Taawon and the Algerian Festival for Contemporary Dance.