A Palestinian family hosts a young American tourist after a simple misunderstanding. But as chaos unfolds in their village, it doesn't take too long for them to become part of the absurd mayhem that immediately ensues. Based on true events. 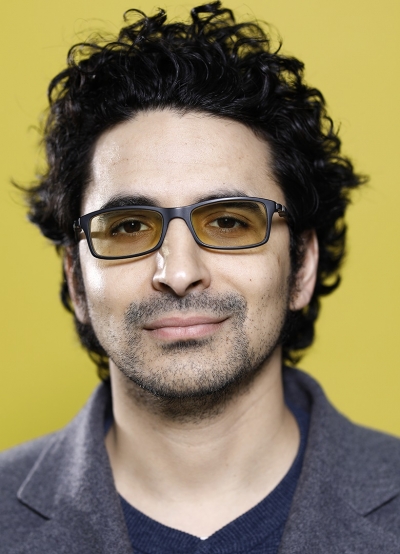 Said Zagha has a BA in film and English from Kenyon College and an MA in screenwriting from the London Film School. His 2021 short, Lovesick in the West Bank premiered at the Academy Award-qualifying Urbanworld and Tampere Festivals. His 2016 dramedy, Five Boys and a Wheel, went on to play at 40+ festivals worldwide, winning three awards in Oman, Algeria, and Mexico. Said is developing his debut feature, Weedestine, a Palestine-set revenge thriller, which received support from Jordan’s Royal Film Commission and the Red Sea Film Fund. It has been selected at several labs and international markets including EAVE and Frontieres Genre Market. Said is a Berlinale Talents alumnus (2020).