Synopsis
Domestic work is a real market in Lebanon, segmented according to the national and ethnic origins of the workers and in which the Lebanese employer is master. Zein owns a domestic worker agency in Beirut. He arranges for Asian and African women to work in Lebanese households and assists his clients in choosing “mail-order” housemaids that will best suit their needs. Advertisement, justice and police are on his side. He decides to open his agency for the film. 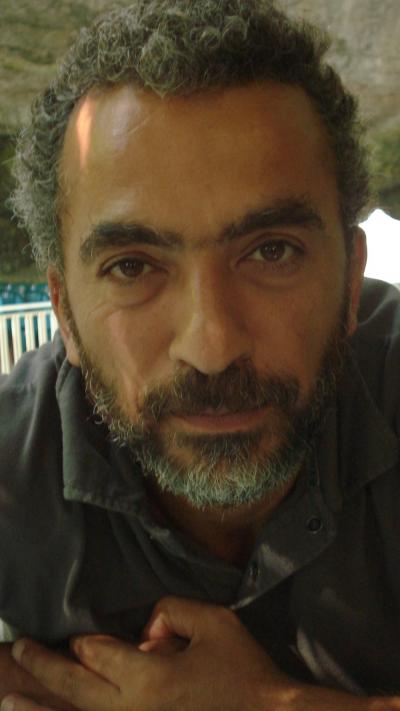 Biography
Maher Abi Samra was born in Beirut in 1965. He studied Drama Arts at the Lebanese University in Beirut and Audio-Visual Studies at the Institut National de l’Image et du Son in Paris and has worked as a photo-journalist for Lebanese dailies and international agencies.