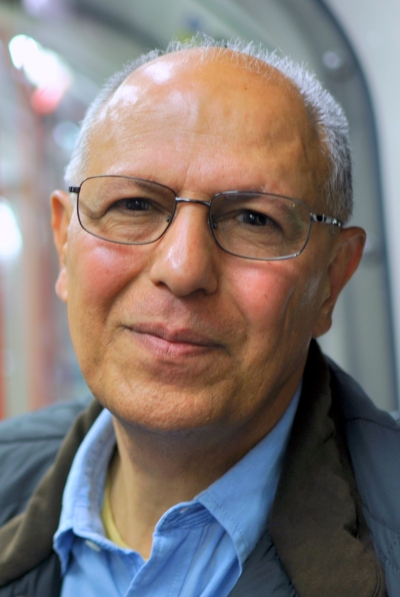 Kasim Abid is an award-winning Iraqi filmmaker, director, producer, and the cameraman of all his films. He graduated from the Institute of Fine Arts in Baghdad and holds an MA from VGIK-All-Union State Institute of Cinematography from Moscow. He is the co-founder of Independent Film and Television College; a non-governmental Baghdad-based free-of-charge film training college whose graduates won several prestigious awards. Kasim taught Film Directing and Cinematography in countries including Britain, Jordan, Sudan, and Palestine (Jerusalem, Gaza, and Birzeit). He was a jury member at the 2010 Abu Dhabi Film Festival and the 2013 Ismailia International Film Festival, and he organized two Iraq-based film festivals in 2011 and 2012.