When a family becomes concerned about their mother’s wellbeing in a retirement home, private investigator Romulo hires Sergio, an 83 year-old man who becomes a new resident–and a mole inside the home, who struggles to balance his assignment with becoming increasingly involved in the lives of several residents. 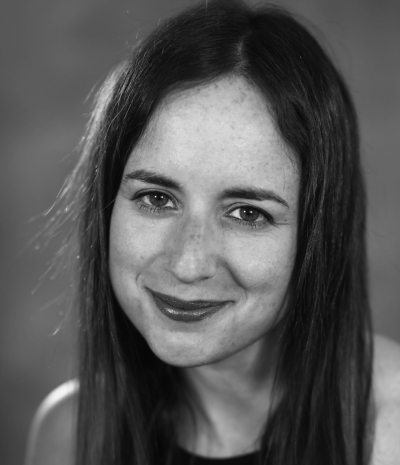 Maite Alberdi's films focus on intimate portraits of small worlds and have made her an important voice in Latin American documentary filmmaking. She has directed The Lifeguard (2011), Tea Time (2015), I'm Not from Here (2016), and The Grown-Ups (2016). In 2013 she was selected as a Global Shaper by the World Economic Forum, and in 2018 she became a member of the Academy of Motion Pictures Arts and Sciences.