Synopsis
In a war-ravaged Middle Eastern neighborhood, a musician struggles to rebuild his piano after it was destroyed by terrorists. 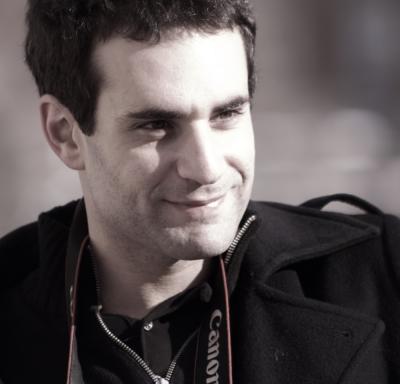 Biography
Jimmy Keyrouz is an award-winning director/writer. His latest film Nocturne in Black received many awards and nominations including the Gold Medal at the 43rd Student Academy Awards and was shortlisted for the 2017 Oscars in the Live Action Short category and the 2017 BAFTA Film Awards. In 2012, Keyrouz joined the Screenwriting/Directing Master in Fine Arts program at Columbia University, New York, where he enrolled in directing, screenwriting, TV writing and directing, actors classes and served as teaching assistant in directing and writing classes. Keyrouz is currently developing the feature-length version of Nocturne in Black - a one-hour TV drama called Twelve -, and works as a freelance director/writer.