North of France. Hervé 's factory is relocated. He is the only worker to resign himself because he is pursuing another destiny: to become a fisherman and pass on this passion to his son. Suburb of Tunis. The factory is opening. Fouad, unemployed, thinks it could be a way to earn the money to cure his mother, and above all to seduce the girl he loves. The trajectories of Hervé and Fouad are strikingly similar and respond to one another. 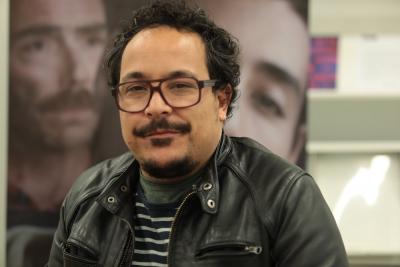 Walid Mattar is a Tunisian director and screenwriter. Member of the Tunisian Federation of Amateur Filmmakers since the age of 13, he directed many short films which won several awards such as Tendid in 2010 and Baba Noël in 2012. Vent du Nord is his first feature film, written in collaboration with Claude Le Pape and Leyla Bouzid.