Synopsis
After having lost his father in an air raid, Adam, a ten-year-old child, is forced to flee to the city. To survive, he becomes a skillful burglar, the best and the most envied. Things become complicated when Adam decides to free himself from his boss and turn over to a new life... 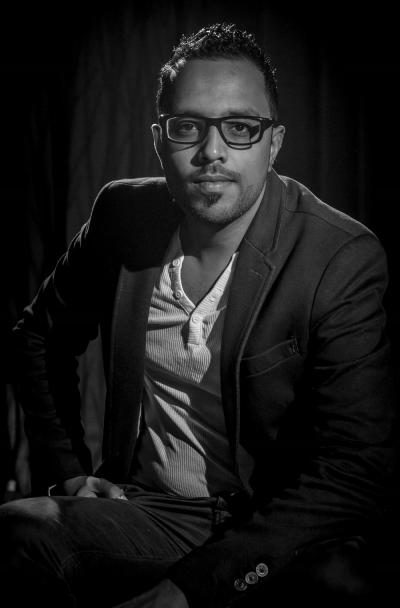 Biography
Mohamed Kordofani is a fulltime aircraft engineer and a part-time Sudanese filmmaker based in Bahrain. In 2014 he enrolled in a one year course in independent filmmaking. In 2015 he directed his first short film Gone for Gold. Mohamed then launched a film production house in Sudan. Nyerkuk, which won the NAAS Award at Carthage Film Festival, is his second short film.