Open Discussion - Call For Action: No Future Without Memory 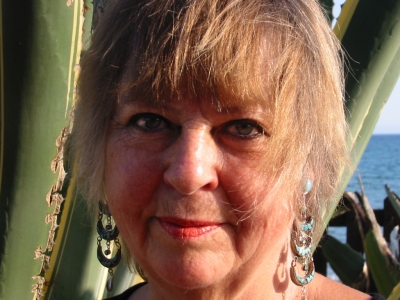 Born in  Munich, Germany. After  concluding  studies  of   Sociology and Communication Sciences in Munich  and Berlin  University she worked  as  a journalist for several newspapers in Germany  and  for  the US radical magazine  “Ramparts”. Monica is an independent filmmakers ever since the 60s and between  1977 and 1982 she made films in cooperation with the Palestinian Cinema Institution and the Information Dept.of the PRCS. Currently she is  working on digitizing  her film archive  and  on a  film project- in-progress  titled  SHOOTING REVOLUTION. She is a  member of the Board of  AAMOD (Archive of the Working Class Movement)