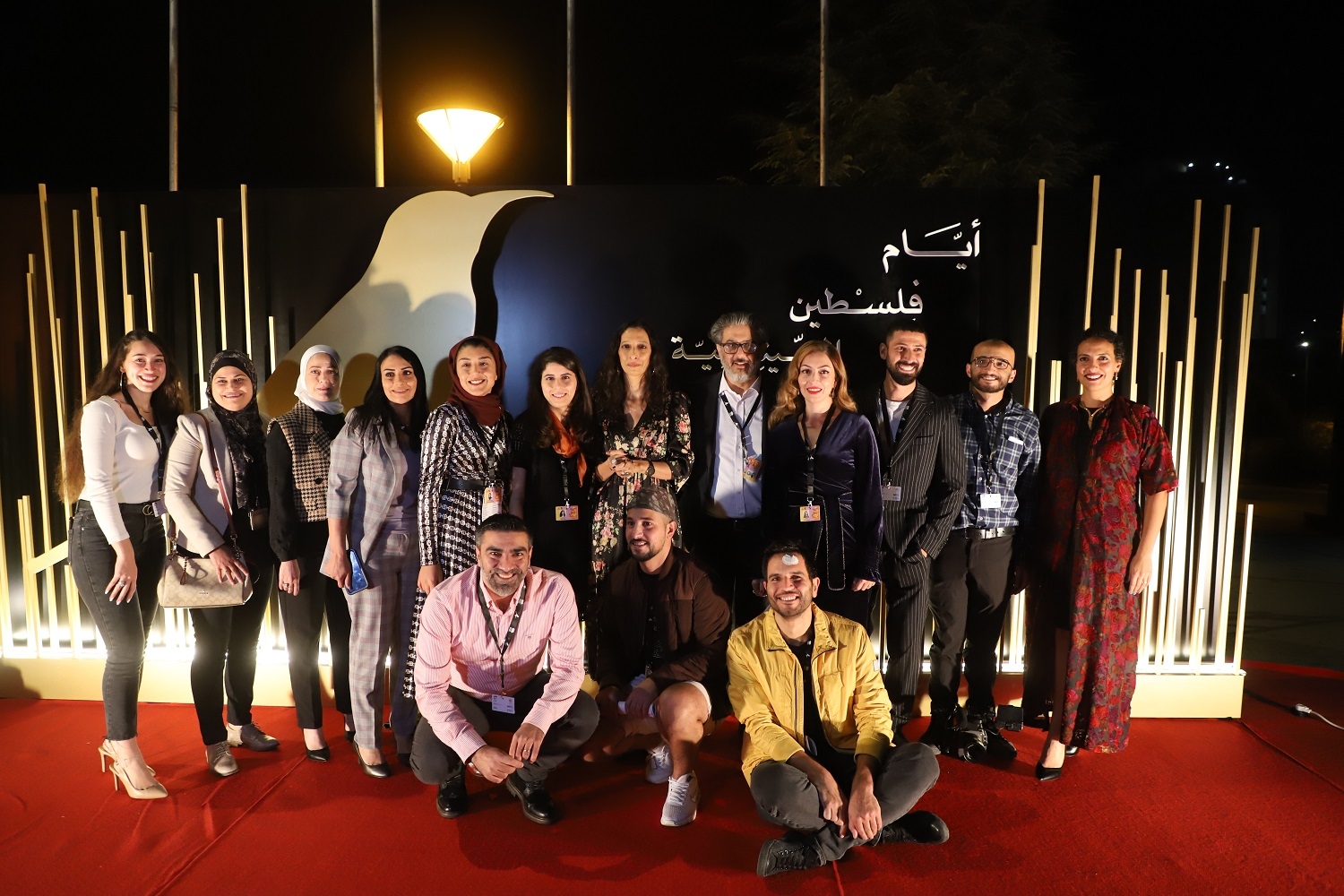 The eighth edition of the annual Palestine Cinema Days will kick off this week on November 3rd with a screening of (Palestine’s entry to the Oscars 2022) nominated Palestinian film, the “The Stranger” (Al-Gharib), by filmmaker Ameer Fakher Eldin from the Occupied Syrian Golan Heights.

The 8th edition of the film festival will be held between November 3-8 and will showcase Palestinian independent and artistic productions as well as rich and bold narratives from Arab and international cinema. Reflecting Filmlab’s year-round activities, and in the same spirit of enhancing the cinema culture in Palestine, a special line up of films will also be programmed for the younger generation.

In addition to film screenings, Q&A sessions and masterclasses with filmmakers will also be held, creating a unique space for discussions about film, and building bridges for cultural dialogue and film cooperation between Palestine and the world.

Stemming from our belief in the importance of creating space for art, creativity, and innovation, for the fifth year in a row, the three Sunbird Competitions continue to be a significant part of Palestine Cinema Days. These three competitive sections aim at highlighting the finest new short films, feature-length documentaries, and promising short film projects related to Palestine.

The 4th edition of Palestine Film Meetings (PFM), the festival’s industry platform, will also be held in parallel to Palestine Cinema Days 2021 activities. The PFM is a one-of-a-kind networking platform for international, Arab and Palestinian film professionals attending Palestine Cinema Days. The PFM aims at boosting the Palestinian film industry and connecting it with the global film industry. PFM 2021 will shed the light on the composites that influence the film production wheel. It will also explore the policies and work mechanisms needed to push this industry forward in Palestine and consolidate the work of the various stakeholders.