Synopsis
24-year-old aspiring artist Charlie leads a simple life, struggling to make ends meet. When her older brother comes into her world after twelve years in jail, things change. She is willing to help him rebuild a normal life, but their growing mutual affection might be too fragile to last. 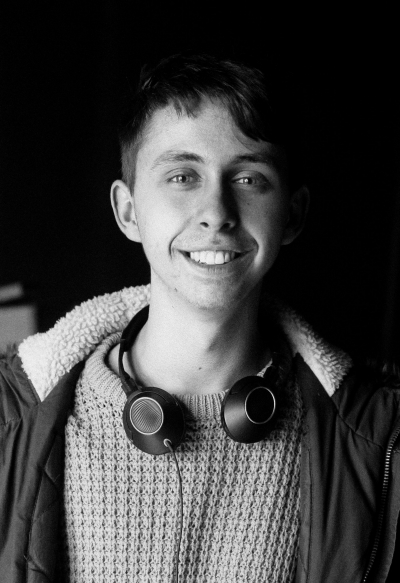 Nathan Ambrosioni was born in the south of France in 1999. His filmmaking career began before he was 16 with two horror films he worked on as volunteer during school holidays. These two “vacation projects” ended up getting selected in festivals including BIFFF, Screamfest, Fantasia, Sitges, BAFICI, CIFF, FrightFest, Sotto18, and others. Nathan soon developed a deeper interest in fiction and wrote and directed the short film, CE QUI NOUS RESTE (2016), which got selected at the Calgary International Film Festival and San Francisco IFF. He then directed JOE and THE WIND IN YOUR HAIR. His first feature film, PAPER FLAGS (2018) received several awards.