Synopsis
A son in denial of a serious illness. A mother facing the unbearable. And between them a doctor and a nurse fighting to do their job and bring them to acceptance. They have one year and four seasons to come together and understand what it means to die while living. 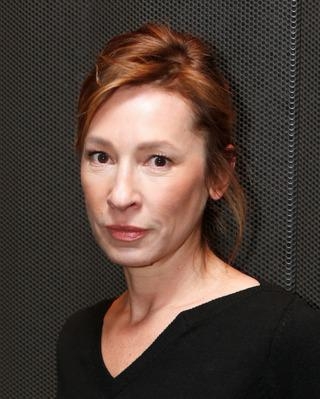 Emmanuelle Bercot is a French actress, film director and screenwriter. She began working in theatre after training as a dancer. She worked with Robert Hossein, and then joined the directing department of the FEMIS in 1994. In 2001, she directed her first feature film, Clément, which premiered in the Un Certain Regard section at the Cannes Film Festival. Her 2013 film On My Way competed at the 63rd Berlin International Film Festival. And Standing Tall was selected to open the 2015 Cannes Film Festival. Bercot is also famous for her acting career: she won at Cannes the Best Actress award for her role in My King. Peaceful is her last feature film that premiered at Cannes this year.