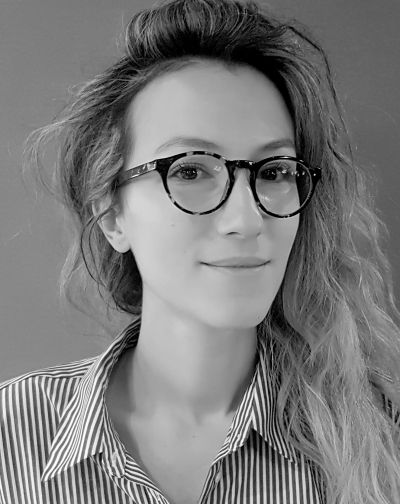 Chérine Lakhdar is a French-Tunisian lawyer by practice but has chosen to carry out the role of executive producer since 2009 in both cultural and advertising sectors. In 2016, she founded with Guillaume Lucas and Damien Gires, HERVÉ: A communication and production agency dedicated to the creation of immersive content and events (vr/ar/xr). She is currently leading the opening of an office in the Maghreb with the collaboration of Zied Meddeb Hamrouni; creating reflection and joint action on innovative digital experiences between different cultures. Chérine brings creative, technical and artistic talents relevant to the success of projects to clients' production projects. 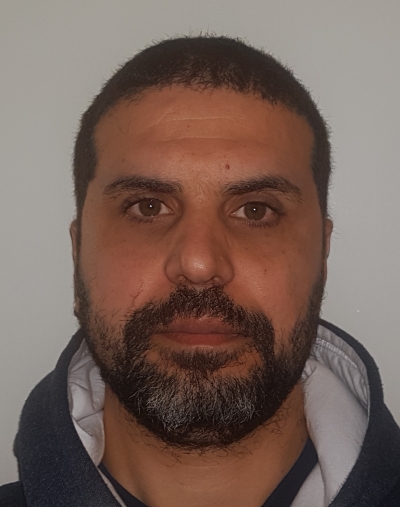 Zied Meddeb Hamrouni (artist name Shinigami San) is a multidisciplinary artist working in the crossing between images, sound and space. Parallel to his architectural and cinematographic academic paths, his music is deeply influenced by IDM and Dub music, and in his audiovisual performances he explores the link between time, space and emotions. His work as an experimental filmmaker and editor is leading him through the new boundaries of virtual reality, and his latest explorations on virtual reality cinema look into the ways in which image, sound and space seem to merge.