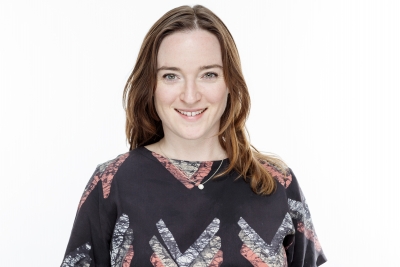 Jennifer Kushner is the Director of Artist Development at Film Independent, a leading nonprofit arts organization based in Los Angeles. Jennifer oversees Labs for writers, directors, producers, and documentary filmmakers; Film Independent’s signature mentorship program, Project Involve; and the Fiscal Sponsorship and Grants programs. She was instrumental in designing Global Media Makers, a cultural exchange program that fosters relationships between American and international film professionals, in which she oversaw initiatives across the Arab World and Turkey. 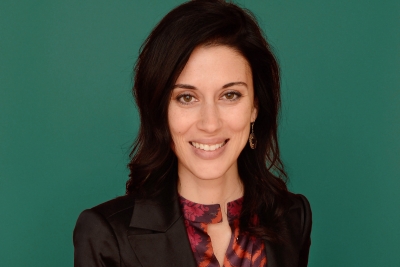 Cherien Dabis is a Palestinian American film and television writer, director, actor and producer. Her films have opened the Sundance Film Festival and premiered at Cannes, Venice and Berlin, and won dozens of awards including the FIPRESCI. Her debut feature AMREEKA (2009) was nominated for Best Picture Gotham Award, 3 Independent Spirit Awards including Best Picture, and was named one of the Top Ten Independent Films of the Year by the U.S.’s National Board of Review. In television, Dabis has written and directed on Showtime’s groundbreaking series THE L WORD, USA Network’s THE SINNER, and Netflix’s OZARK. She recently co-executive produced and directed Hulu’s critically acclaimed RAMY, the first half hour Arab American comedy on television. 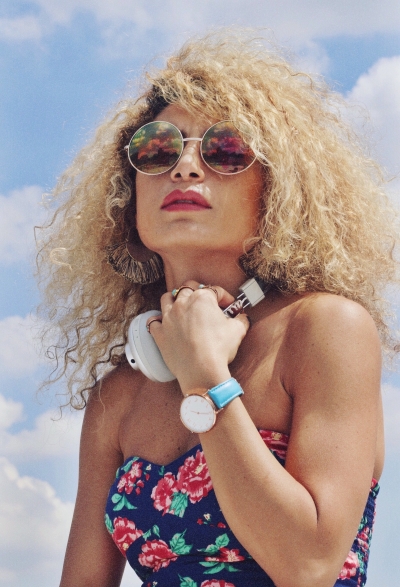 Darine Hotait is a writer and film director. She is the founder of Cinephilia Productions– an incubator with a mission to champion the development of storytellers and filmmakers from the Middle East and Africa. Darine's films can be seen on SundanceTV, AMC Networks, BBC Channel, ShortsTV, IndieFlix, HBO, and at more than a hundred international film festivals. She is the recipient of the New York State Council on the Arts Artist Award and the New York Foundation for the Arts Literary Fellowship. Darine works as an advisor and consultant to several prestigious institutions such as NYFA, FFFMed, and Sundance. 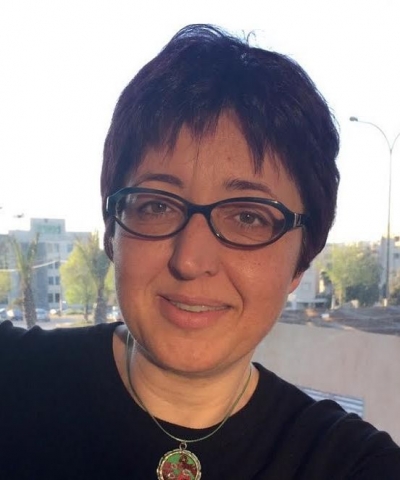 Reem has been managing The Jordan Film Fund since late 2017 organized through the Royal Film Commission, further to her work as a consultant to two regional training programs; Rawi and Med Film Factory. In addition to engaging in multiple film schemes as an expert, jury and panelist.
Earlier, Bader was the Director of the non-for-profit Creative Documentary Platform and Minaa Scheme 2014-2018. Being a visual artist, Bader is an advocate for inventive arts and film and their ability to endure not only individuals’ but also collective progressive impact to the world we live in. 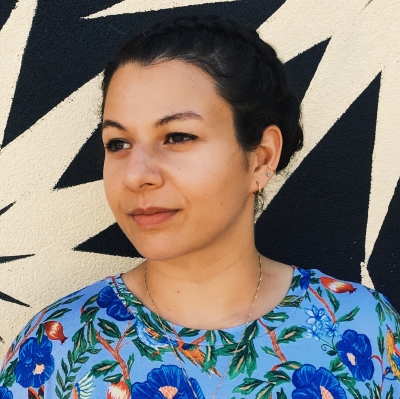 Ryah Aqel was born to a Palestinian family and grew up in Michigan. She is a cultural producer and multimedia artist interested in the relationship between indigenous communities, identity and land, in Palestine and beyond. She holds a BA in politics and Middle Eastern Studies (University of Michigan) and an MA in Near Eastern Studies (New York University). Aqel served most recently as Curator of Education and Public Programming at the Arab American National Museum.