I. 11:00 - 11:30 Presentation of Sulotions study findings: The Economy of Palestinian Film Industry
With Hadeel Hussein (Economic Development and Management Consulting Manager at Solutions.) 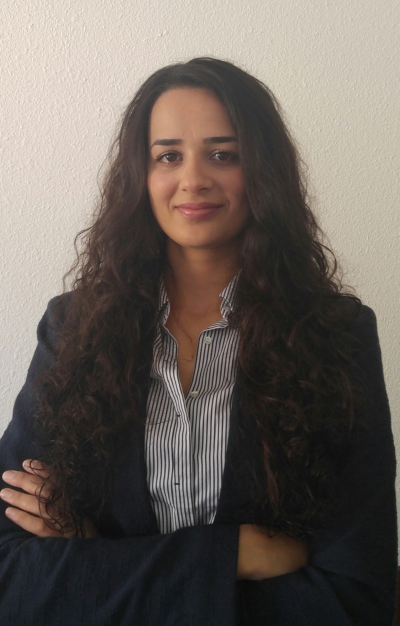 Hadeel Hussein is an Economic Development and Management Consulting Manager at Solutions for Development Consulting. She is involved in different sectors such as business, education, and arts, and has demonstrated history of working in several fields and industries. Her main focus was on project management, corporate social responsibility management, strategic planning, implementation, fundraising, as well as designing. In addition to a BA in Public Administration from Birzeit University, Hadeel holds three master’s degrees: In International Management from the University of Bologna, International Business from ICN Business School, and an MBA from East China University of Science and Technology (ECUST). 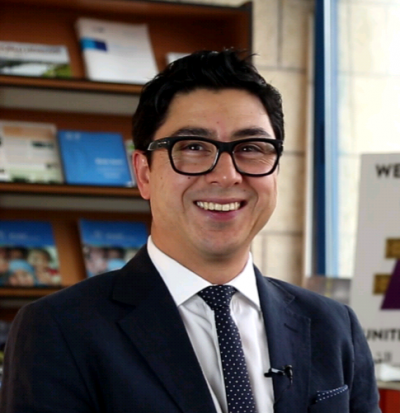 Ahmad Junaid Sorosh-Wali is Officer-in-Charge and Head of Office at the UNESCO National Office for Palestine, where he was the Head of Culture Unit since 2013. In 2005, he was appointed as Focal Point for Western, Nordic, Baltic and South-East Mediterranean Europe at World Heritage Centre before joining UNESCO Ramallah Office. Ahmad holds a master’s degree in Architecture (DPLG) and another in Heritage Conservation and Management in the Middle East and Maghreb. 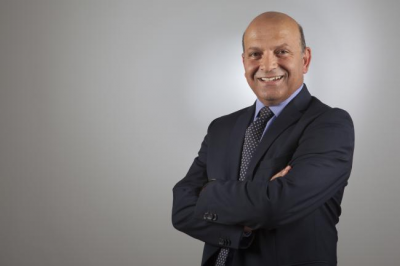 Iyad Joudeh is a Hubert H. Humphrey Fellow and holds a postgraduate diploma in Strategic Management from Boston University and a B.A in Economics from Birzeit University. He is the Founder and Managing Director of Solutions for Development- Solution. He served as the Chief Executive Officer of PalTrade, the National Trade Promotion Organization. He was also the Marketing Director of Bethlehem 2000, the General Manager of Development Resource Centre (DRC) and the General Director of the Economic . 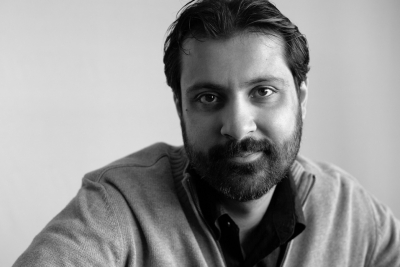 Ossama Bawardi works in Palestine and Jordan in both documentary and fiction. Credits include Salt of this Sea, Paradise Now. He produced Annemarie Jacir’s When I Saw You (one of the first films entirely financed by Palestinians) and Horizon, In Overtime, Mare Nostrum, and Wajib, winner of thirty-six awards including Best Film in Mar Del Plata, Dubai, Amiens, Washington DC & Kerala. He line produced Amin Matalqa's The Rendezvous, Mai Masri's 3,000 Nights, Barbara Eder's Thank you for Bombing, Anas Khalaf and Rana Kazkaz’s The Translator, and has three films in post-production. Bawardi is CEO of Philistine Films, a member of the EAVE Producer’s Network and Asia Pacific Screen Academy. 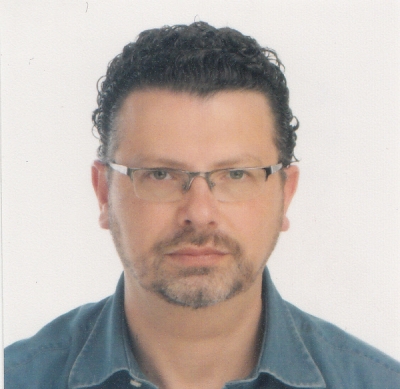 Hani Kort holds a BA in Civil Engineering & Architecture and a Masters in Management from the USA. He’s currently the elected Chairman of the Palestinian Shipper’s Council and member of the  Palestinian Private Sector Coordination Council. Mr. Kort is the founder and Managing Director of DARB Ltd. Group of Companies specializing in the supply of engineering equipment that serves the water and sanitation infrastructure in both Palestine and Jordan.In 2000 he established with filmmaker Najwa Najjar Ustura Films Ltd. with the intention to produce films to change stereotypes and offer different narratives.Kort has produced two fiction films by Najjar “Pomegranates and Myrrh (2009)” and “Eyes of a Thief (2014)”. Currently, in post-production on the third feature film “Between Heaven and Earth.” 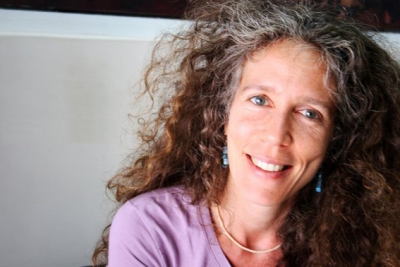 Lina Bokhary is the Head of the Cinema Department at the Palestinian Ministry of Culture since 2015. She manages and supports ongoing programs to develop and create a platform for a film industry in Palestine. As the director of the Cinema Department she seeks to revive the film culture in the Palestinian community through working with cooperating partners and the private sector. 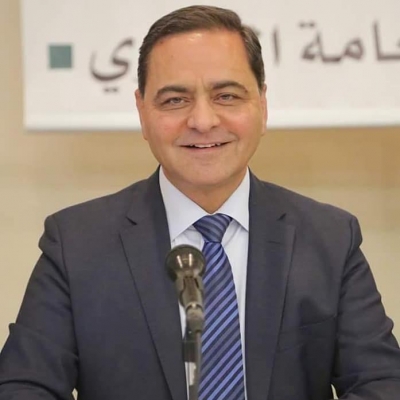