Synopsis
The film starts at the beginning of the Senegalese presidential campaign in 2012, when Abdoulaye Wade corrupted the Constitutional Council in order to be eligible as candidate. As a reaction to the violation of the Senegalese Constitution and the failure of the socialist opposition, three friends, Thiat, Kilifeu and Gadiaga, created the Y’EN A MARRE movement, with some other musicians, journalists and friends. 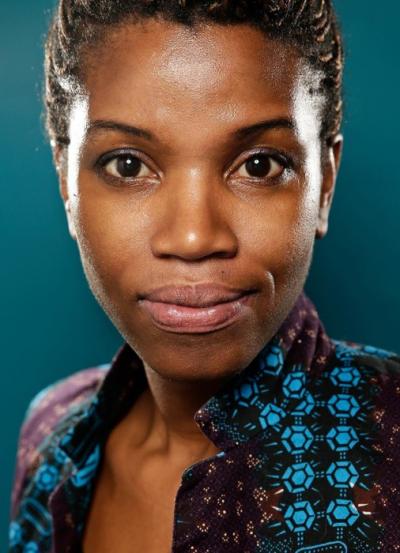 Biography:
Rama Thiaw was born in 1978, in Nouakchott, Mauritania. She’s a writer, director and producer at Boul Fallé Images, a Senegalese film production company. Mauritanian and Senegalese, she grew up between Senegal and Europe. After a Master’s degree in International Economics at the Sorbonne University, she chose a career in cinema and graduated from the University of Paris 8. In 2002, she participated in a workshop directed by Algerian director Mohamed Bouamari. Thereafter, Rama Thiaw worked in collaboration with Zalea TV where she made a series of portraits of residents of Aubervilliers, set on the theme of the precariousness of housing. This series was followed by a 15 minutes documentary short film entitled District youth and religion.