Synopsis
Chloe and Louis are deaf and mute. They are secretly in love but they do not admit it. Their gestures substitute for words. They dance, each word is choreography.
Producers Folimage Studio, La Boite Productions
Production Company
FOLIMAGE
La Cartoucherie, Rue de Chony
26500 Bourg-les-Valence, France
Language No Dialogue 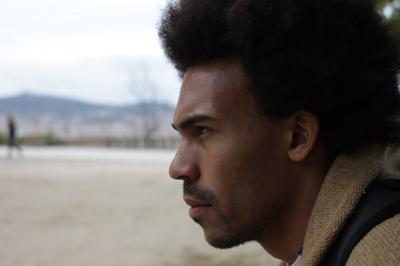 Biography
Born in Lyon in 1984, Jean-Charles Mbotti Malolo graduated from Emile Cohl school in 2007. He first fell in love with the pencil when he was young, but kept a room for the Hiphop dance since he was fourteen. Ten years later he joined the Stylistik company as a professional dancer. He also spent several years as background designer and animator in the feature film industry.