2018 marks the centenary of Nelson Mandela’s birth. He seized centre stage during a historic trial in 1963 and 1964. But there were eight others who, like him, faced the death sentence. They too were subjected to pitiless cross-examinations. To a man they stood firm and turned the tables on the state: South Africa’s apartheid regime was in the dock. Recently recovered archival recordings of those hearings transport us back into the thick of the courtroom battles. 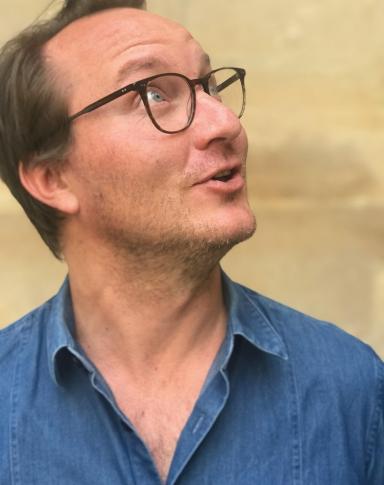 Champeaux was born into a Franco-American household in 1975. In his career as a journalist, he was Radio France Internationale’s special correspondent based in Johannesburg between 2007 and 2010. He was then appointed reporter-at-large for the radio station’s Africa service. Champeaux has written and produced several radio documentaries including Mandela et son image (2013), Mandela: l’histoire secrète d’une libération (2010) and Nelson Mandela 1990-1994: les années de transition (2013). He was also behind several radio programmes on Robert Mugabe. He also produced the web documentary Sur les traces de Boko Haram which was shortlisted in the multimedia category of the 2015 Prix Bayeux des correspondants de guerre. This accolade came two years after his documentary Tombouctou: 10 mois sous Aqmi was shortlisted in the radio category for the Prix Bayeux. 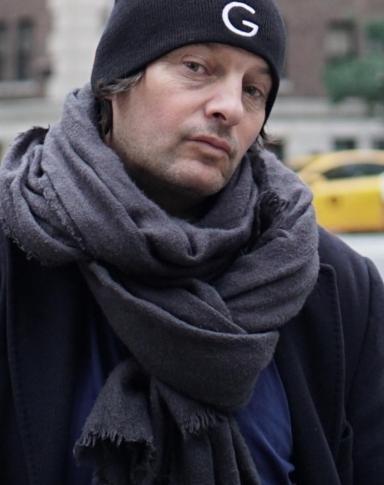 Nebbou, Frédéric Beigbeder, Xavier Gens and Marc Dugain. In 2004, with Yolande Moreau, he co-directed Quand la mer monte which won the César for best first film and the Prix Louis Delluc. In 2010, he directed the documentary Dessine toi and around 100 short films entitled Portraits / Autoportraits which mixed live action images and animation. In 2015, Porte directed Tantale, an interactive film with Jean-Luc Bideau and François Marthouret. He is also the author of two books on photography, Rendons à César and Portraits / Autoportraits. He has been president of the Association française des directeurs de la photographie since April 2018.