Based on true events, STITCHES takes place in contemporary Belgrade, 18 years after a young seamstress was coldly informed of her newborn's sudden death. She still believes the infant was stolen from her. Dismissed by others as paranoid and with a mother’s determination she summons the strength for one last battle against the police, the hospital bureaucracy and even her own family to uncover the truth. 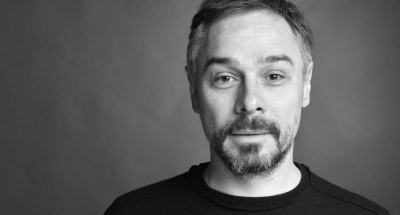 Born in Belgrade in former Yugoslavia in 1969, he studied international law at the city’s university before taking a postgraduate degree in its Faculty of Dramatic Arts. His debut feature film, Redemption Street, premiered at the Sarajevo Film Festival and went on to screen at the São Paulo International Film Festival. He also works as a director for major marketing agencies.