A lawless slum suburb pushed up against Beirut airport, where vendettas, crime, displays of masculinity and raucous street weddings punctuate daily life. Moving between documentary and fiction, Street of Death draws a raw and intimate portrait of a neighborhood through the stories of five inhabitants. 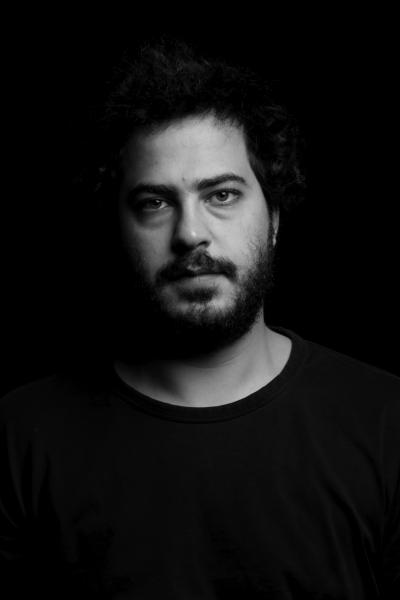 Karam Ghossein is a filmmaker and cinematographer, who lives between Beirut and Berlin. He holds a degree in Cinema & Television from the Lebanese University, Faculty of Fine Arts. Since 2006, he worked in the field of cinematography on numerous short experimental, documentary and fiction films, as well as TV productions. His work has been shown at Berlinale, MoMA New York, Centre Pompidou Paris, among others. His directorial debut Street of Death had its world premiere at the Berlin International Film Festival in February 2017, where it was awarded the Audi Short Film Award. Karam is co-founder of Friendly Fire Films and is currently co-directing his first feature documentary.