Synopsis
Fresh out of basic training, Leo lands his first assignment: a surveillance operation that sees him roaming the streets of Paris with nothing to do other than remain alert for potential threats. Given the task of securing the borders of a massive anti-government demonstration, Leo finds himself plunged into the heart of a raging crowd. All the pressure and impotent fury that has built up over weeks is about to explode. 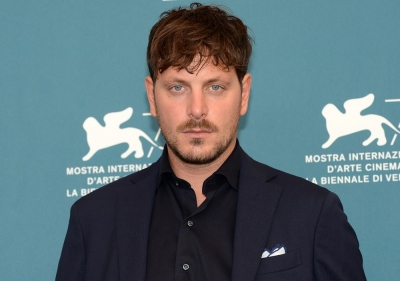 Giovanni Aloi is an Italian director. After studying Art History in Bologna and Plastic Arts in Paris VIII, he directed several short films including A Passo d'uomo and E.T.E.R.N.I.T, selected at the Venice Film Festival in 2015. The Third War is his first feature film.