Synopsis
This film is about seeking contingency, trying to impress and to comfort little sad meatballs. Do appearance and colour really matter? Anyhow, the most fun happens when you're playing together. 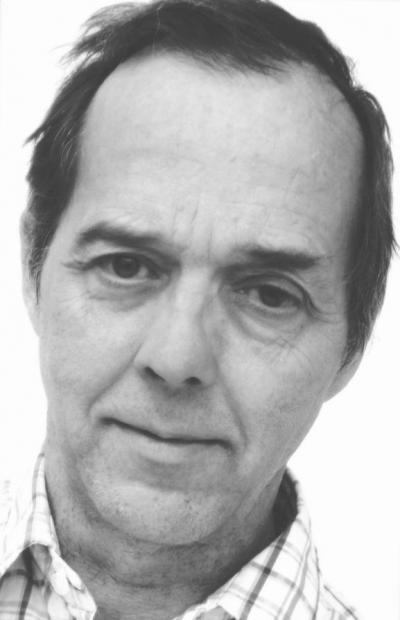 Biography
Johan Hagelbäck was born in Sweden in 1946. He first studied at the School of Art, department for graphic design from 1964 until 1968, and then studied film at the University of Stockholm. After completing his studies, Johan worked as Art Director in London and Amsterdam and joined GK Film AB in the beginning of the 1970’s, where he made some shorts for children based on his own original ideas. These short films won prizes internationally. After this, he began producing his own films.