Set in modern-day Algeria, where past and present collide in the lives of a newly wealthy property developer, an ambitious neurologist impeded by wartime wrongdoings, and a young woman torn between the path of reason and sentiment. Three stories plunge us into the human soul of a contemporary Arab society. 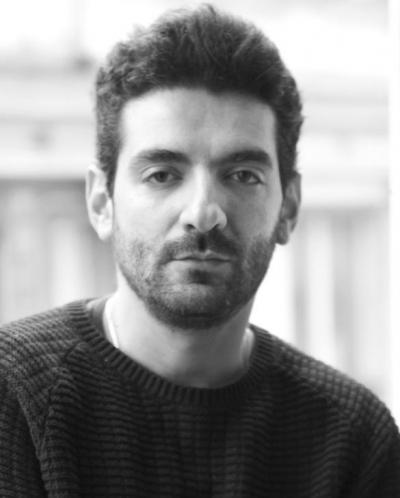 Born in Jijel, Algeria, Karim Moussaoui is a director, writer and actor. He started his career as an assistant director to eminent directors such as Tariq Teguia and Nadir Moknache. In 2013, he made

his first short film The Days Before. His debut feature film The Nature of Time (2017) has been selected to screen at the Cannes Film Festival. Moussaoui’s film Until the Birds Return (2017) was selected in the Un Certain Regard section at the 70th Cannes International Film Festival. His directing credits include the films Ce qu’on Doit Faire (2006) and Petit Déjeuner (2003).