Using images shared on the Internet by Israelis during the Gulf War, the First Intifada and trance music gatherings, Shuruq Harb composes the portrait of a Palestinian teenager in the 1990s, in the mirror of Israeli pop culture. 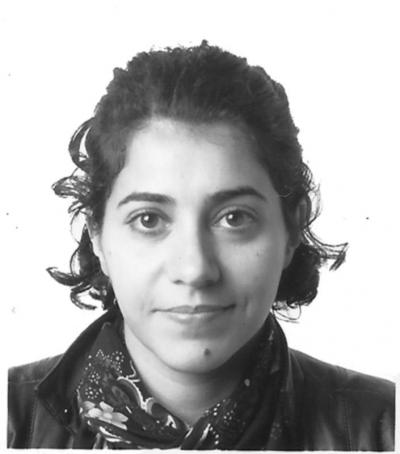 Shuruq Harb is a visual artist and writer based in Ramallah. She is co-founder of “ArtTerritories”

(2010-2017) and “The River Has Two Banks” (2012-2017), last exhibited at the Asian Art Biennial in Taiwan. Her work has been exhibited internationally at the New Museum, Columbia University, Gwangju Biennial, Istanbul Biennial, Darat al-Funun, Ikon Gallery, amongst others. Her latest film The White Elephant received the award for best short film at Cinema du Reel Festival in Paris, 2018.