During the summer of 1982, the Israeli air forces carried a wide air strikes against Palestinian and Lebanese civilians in Beirut, during the Ceasefire, 3 filmmakers took footage of the aftermath of the destruction, casualties, injured civilians and destroyed infrastructure. They managed to document the work of the popular committee’s work digging wells to provide water for the residents, they also documented how they burned the trash to prevent diseases from spreading , their cameras captures the wounds with the burden of collecting evidences to that crime 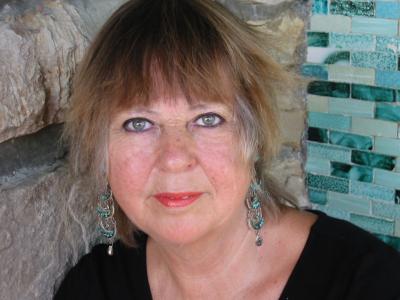 Monica Maurer was born in 1942 in the Federal Republic of Germany. She studied sociology, journalism and film.Since 1973 she has been an independent film-maker and worked in Chile, Kurdistan, in Turkey, in Italy and since 1977 mainly in the Middle East. Monica Maurer is a member of the steering committee of AAMOD, the archive of the labor movement in Rome and is responsible for its Cineforum Palestina.